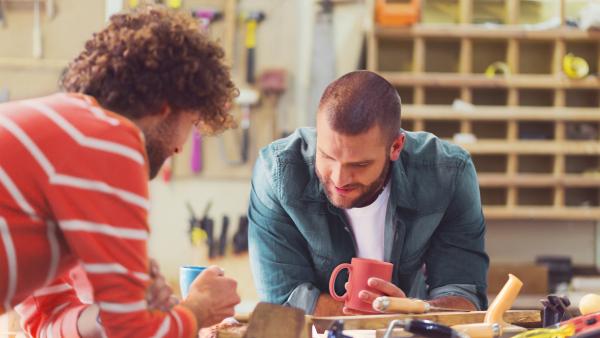 What we do
Our mission
Our history
Useful information

How do I apply for funding?

You’ll need to apply through the university you study at, or will study at in the near future. Please note: we don't allocate funding directly to students or to academic staff.

You can see a list of our partner universities here.

Do you provide sponsorship?

No - as we already sponsor a number of sports personalities, and provide funding to the education sector, we can't provide additional funding to businesses or organisations requesting sponsorship.

How do I start my career at Santander?

We're always looking for driven and enthusiastic people to work within the various departments in the bank. We offer a well-structured graduate and internship scheme that is ideal for graduates looking to start a career within banking. For more information please visit: santanderjobs.co.uk/realiseyourfuture/graduates.php